Earlier today iCAT Solutions inc., the creators of the patent pending Fast Pack-Out© and Live Pack-Out© technologies, announced the release of the Fast Pack-Out© app 1.1 to the iTunes App Store. Following up on the success of the previous Apple app release, version 1.1 opens the technology door for your pack-out team to leverage the iPhone and iPod Touch as well as the iPad.

“Creating an app that supports Apple IOS5 devices was a high priority for us,” explains iCAT Director of Technology Alex Gerchikov. “With this update we can now provide a seamless experience to companies around the world, regardless of the hardware platform they choose to engage.”

When asked about specific models that the new app was supported on, Mr. Gerchikov specifically named the iPhone 4S as the top option, but stated that as long as they were running the IOS5 the app functions on the iPhone 3GS, iPhone 4 and iPod Touch (both 3rd & 4th generation.) This is in addition to the iPad options that previously existed for the iCAT users. The new app release also adds some pretty impressive functionality to the prior version, including the new reporting function, which allows users to view, email and print reports directly from the app. While that feature has already drawn positive feedback from current iCAT users, when asked about the new release iCAT’s Director of Sales would rather reflect on the impact the update will bring in other areas, specifically the change it makes to the entry level price point for hardware.

“I still believe that all of the hardware options that we support have a company that they’re right for,” explains Jeff Brettell, “but now there are hardware price points beginning as low as two hundred dollars. You can’t beat that. It allows businesses to choose the option that’s right for them, and it makes investing in hardware as you grow much more financially agreeable.”

The full release is available here.

iCAT joins DKI Procurement
Connections is right around the corner… 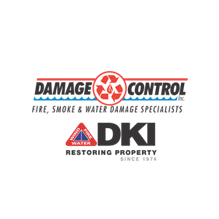 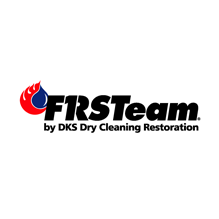